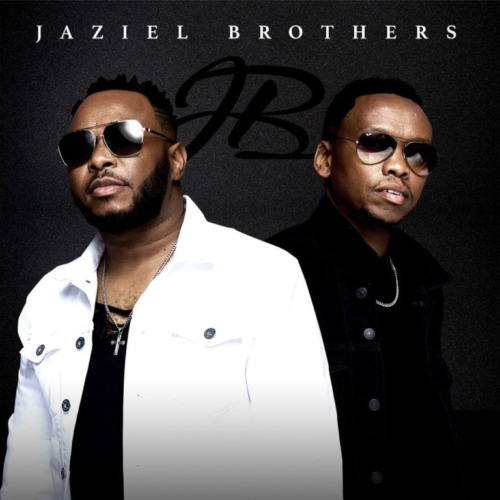 They deliver this new track for their fans in making the announcement for something bigger ahead.

They have hit singles like She’s the One, Ndinike Indawo, and a few more to know about them.

Jaziel Brothers’ most recent appearance was when they appeared on SPHEctacula and DJ Naves’s track titled Thelumoya.

They are definitely out to make their name again as they drop this new track.