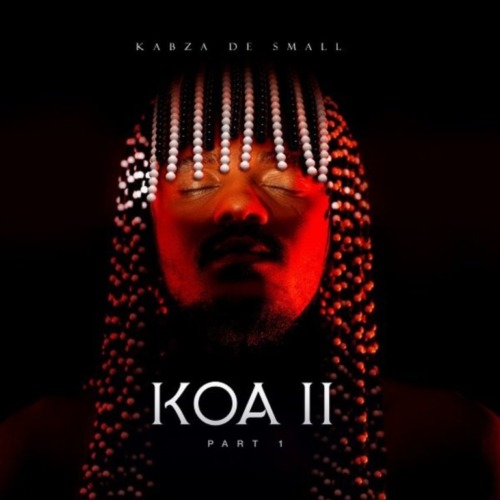 Kabza De Small steps out for his fans again as he drops this new track titled Rekere 2 featuring Stakev.

The Amapiano King charades this new track from his latest album project titled KOA 2 (Part 1). Kabza has shown to be at the top of the pyramid over time with the magic he creates on his tracks.

The whole of June is definitely blessed with the vibe needed to carry the days.