They give their fans something new for the week as they drop this new round.

The Hip Hop artists pair together this time and drop nice music for their fans. 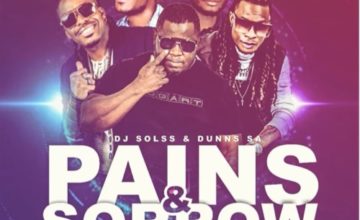