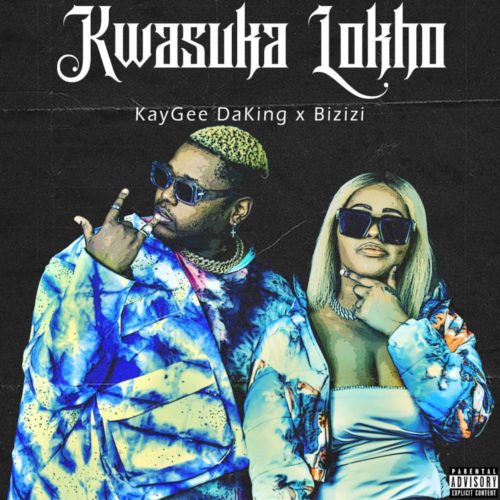 The new track dropped from their EP titled Kwasuka Lokho.

They push it well for the weekend by dropping this new groove.

Kaygee DaKing and Bizizi made their last appearance on Mapara A Jazz’s track titled Shishiliza.

Delivering something new, they drop this new track.