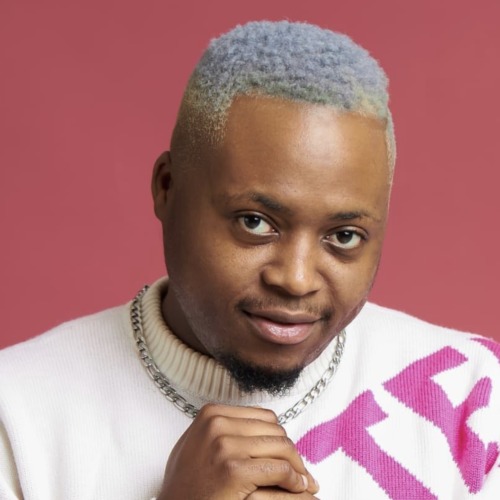 He keeps the year open with new releases from his catalog.

He knew the result he’d be getting as he also launched his album titled Amukelani. The project included other tracks like Fool Me featuring Nanette, S.O.N & Jay Sax, Summer Rain featuring Jay Sax, and a couple more.

The South African artist shows he’s still very much in the business as he drops this new track.