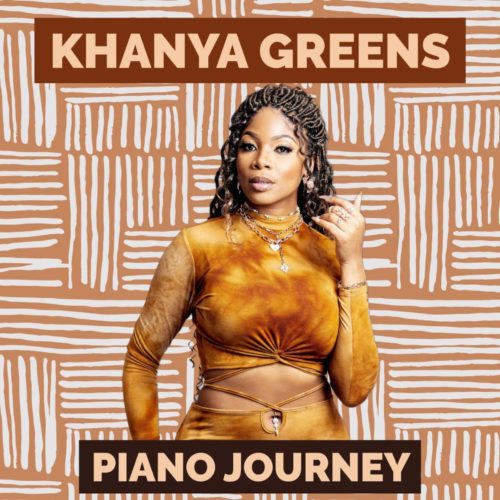 The track drop from her album titled Piano Journey. In dropping the album, she took some off it like Amablesser, and Dlal’iPiano.