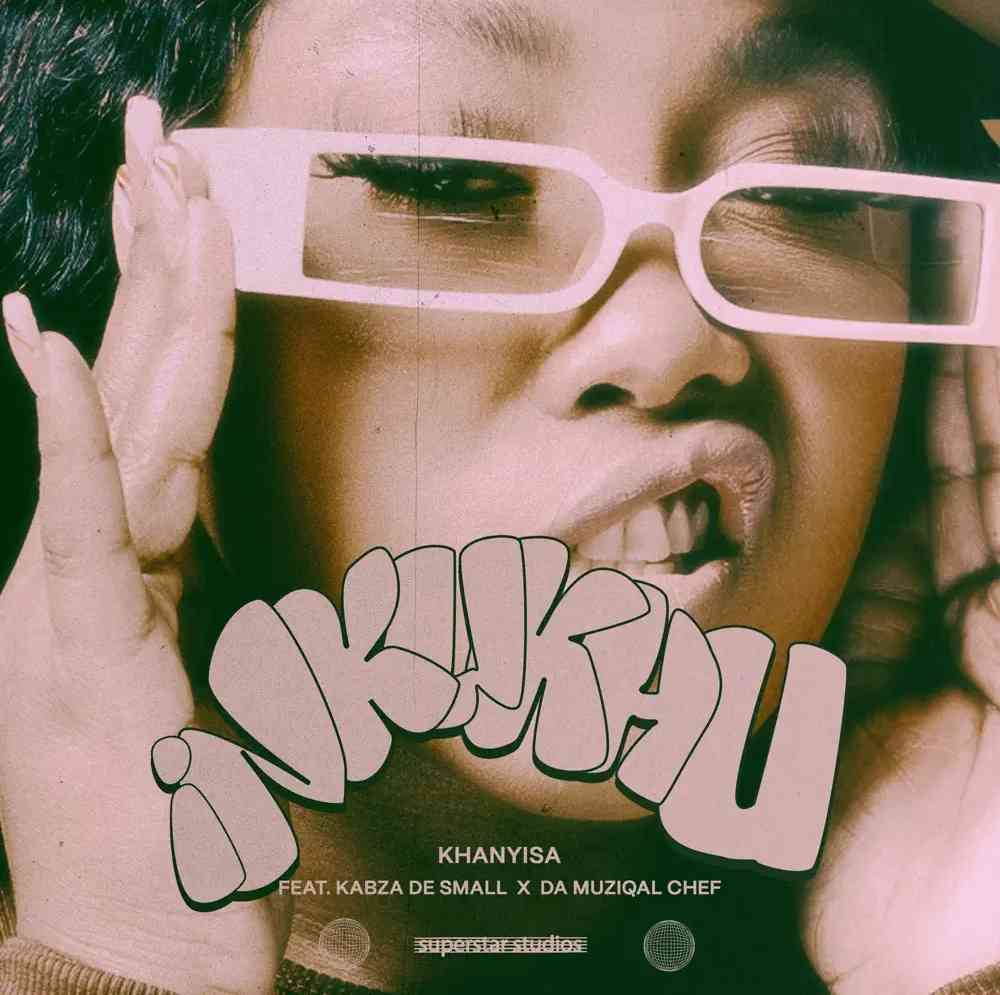 They create the magic under Superstar Studios as they push it out ahead of the weekend.

Khanyisa makes this her second appearance for the year after she also worked with Villosoul and Focalistic on Zula Zula (Hub Way) featuring Acutedose.

Her most recent appearance is her Yumbs and Liebah on Pabi Cooper’s Mama release.

In grooving well for her fans, she includes the work of Kabza and Da Muziqal on this new track.