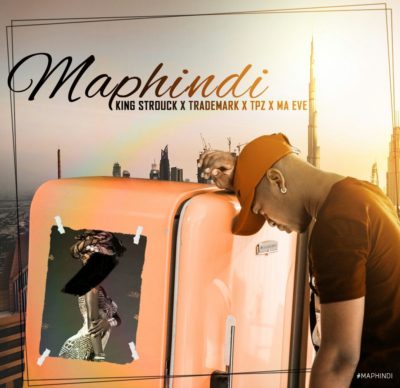 Ma Eve, who DJ Tpz has been putting on severally also laced the tune with his sonic voice. DJ Tpz has already promised fans new tune in coming days. While the street awaits that, listen to Maphindi and get moving. Washa!