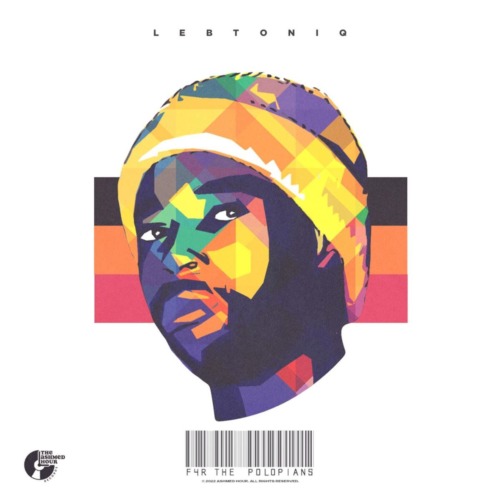 The Afro House artists continue to keep the groove going for their fans by also releasing this to the weekend groove.

The Amapiano producer, Oscar Mbo drops this mix in putting continuity to his latest EP titled My Story.

He opened the story with Nkanyezi which had DJ LeSoul and Simmy on it.

Oscar Mbo appears on this new round after recently collaborating with Mega BT and LebtoniQ on God Listen.

Putting the beats in sync and rhymes, they drop this new jam.