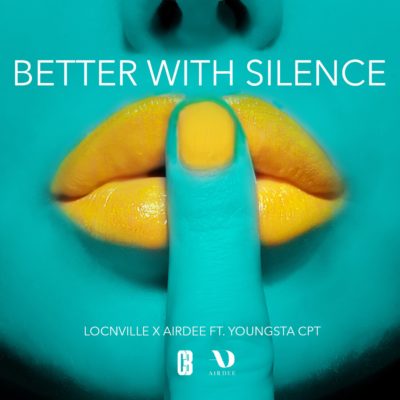 The new single is produced by Bloemfontein | Johannesburg producer AirDee and it’s a typical electro hop music we are used to from Locnville. Listen and share!