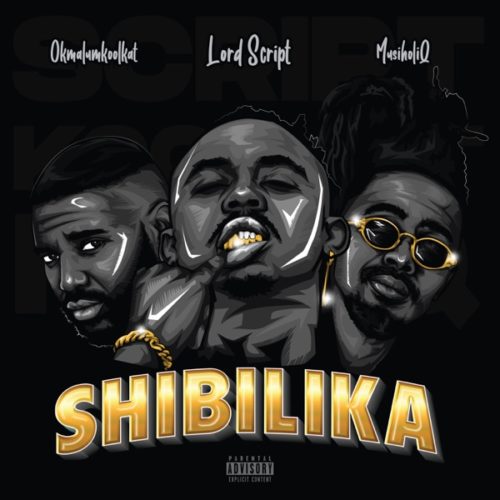 This is his first official hit single of the year featuring the good broers, Okmalumkoolkat, and Musiholiq.

Okmalumkoolkat also took the turn when he dropped Uthando To The T featuring Debra Nist.

Releasing this for the week, they drop this new track. 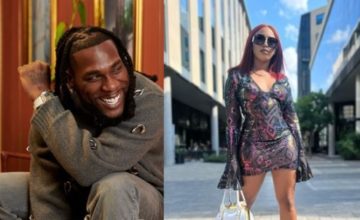 Gigi Lamayne claims to be in love with Burna Boy