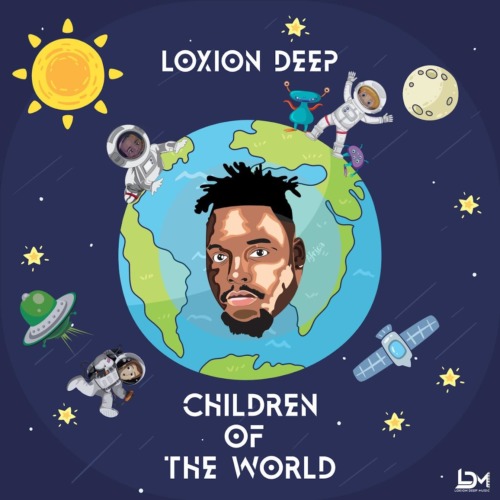 He drops it from his latest project titled Children Of The World.

This also makes it his first project appearance as he puts out this new album with a lot of tracks enough for the first half of the year.

He had featured on tracks like Wena Dali by Nkosazana Daughter, Green Side by De Mthuda, and a couple more grooves.

In keeping it real for his fans, he drops this new track.