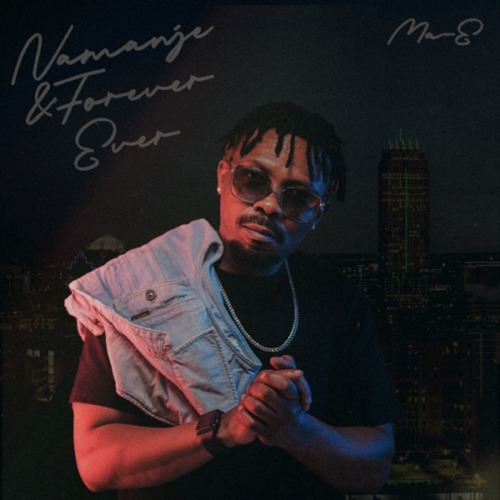 Ma-E proves to be steady as he releases this new track titled Bade Lam featuring Maggz.

He ushered it for his fans into the weekend as he delivered more of it on his EP titled Namanje & Forever Ever.

Ma-E plays his part in the Hip Hop industry as he also drops this new round. 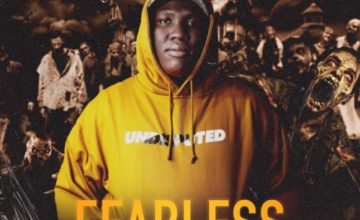