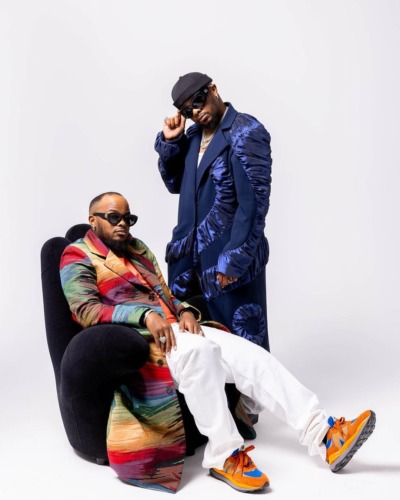 Major League DJs and 2wo Bunnies form a pair as they drop another edition on Amapiano Balcony Mix S6E2 (72 HOURS XPERIENCE B2B).

The South African DJs are still yet to officially drop a track but they’ve been keeping the game consistent.

They have been featuring on tracks the most times and keeping the game goung.

For Piano lovers! they drop this new round.