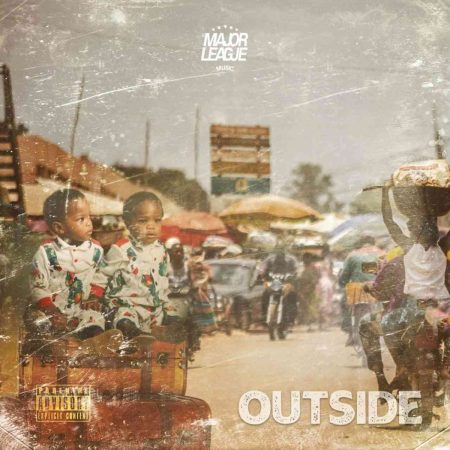 They’ve released a new project called Outside, which is taken from their most recent album.

They release this new combo track to keep the groove going for their fans.