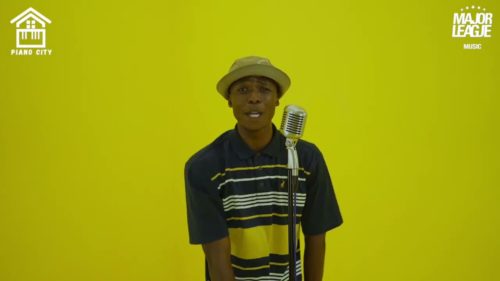 Major League DJz bring back the Piano City collection as they feature Toss on this new Episode 7 of Season 1.

They bring it back for their fans on a softer level taking the groove ahead.

Malumnator rounded up the year for their fans after they dropped Piano City (S1 EP5).

Other artists like Boohle, Aymos, Sir Trill, Mpho Sebina, and a few more.

Toss made a breakthrough on Umlando which has grown to become the hottest songs in the country. Toss is one of the artistes pushing Piano Rap which is gaining ground with Ch’cco’s Nkao Tempela one of the first tracks to break that niche. Toss is definitely one of the artistes to look out for in 2022.