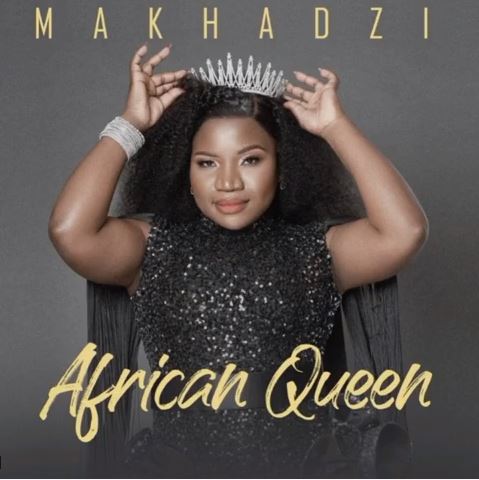 Makhadzi is set to go as she drops Dikoto featuring DJ Call Me.

She drops it from her album titled African Queen.

Coming off the album, she dropped Tchukutsha featuring Lady Du and Ndi Linde.

Makhadzi is set to take another hit after dropping Ghanama featuring Prince Benza.

She made her last appearance on DJ Bongz and Bong Beats track titled Mang’Dakiwe (Remix).

Taking it over for the weekend, she drops this new track. 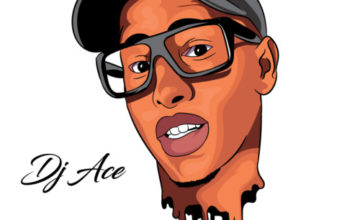 DJ Ace continues to keep the collection going as he drops Episode 10 of Ace...