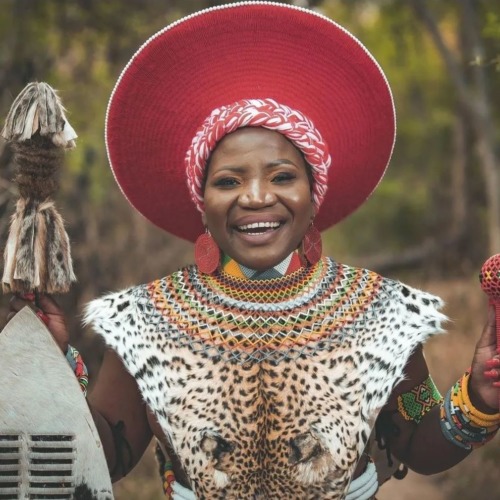 The South African vocalist also introduced the project to her fans when she dropped Milandu Bhe featuring Papa Penny.

She showed her strength when she also featured on Mapara A Jazz’s latest track titled Too Much.

The South African female vocalist still holds her space in the industry as she drops this new live performance.