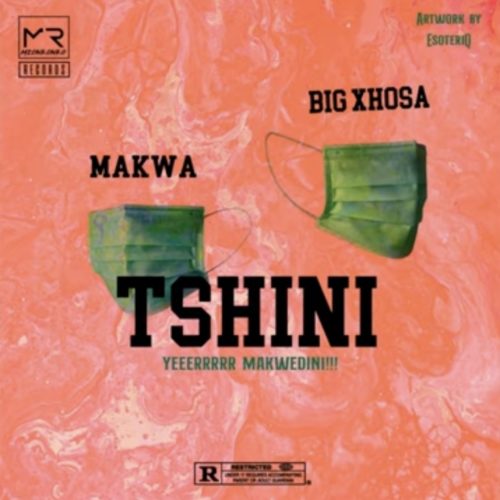 Makwa and Big Xhosa take it higher with a new track titled Tshini.

They pair up as one of the biggest Hip Hop artists in the industry.

Pushing the game forward, they drop this new track.