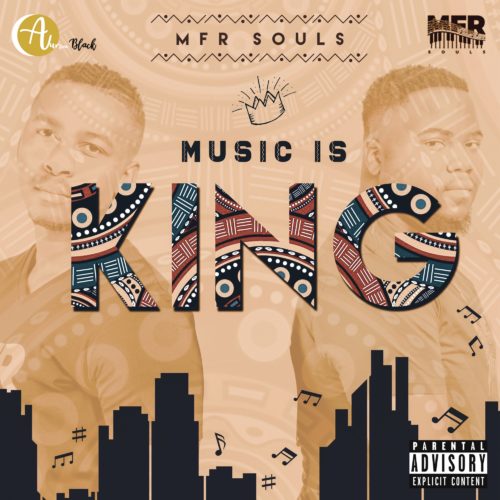 Amapiano managers MFR Souls have released their hit single ‘Indian Prayer’ featuring Makwa. The song comes off their debut studio album titled “Music is King” appearing as No.12 out of their 21 amazing track list.

The album has been in anticipation of fans, as the Amapiano kings took their time to deliver the amazing project to their listeners.

They recently released Back To Basics which had the voices of Mdu aka TRP and Bongza.

This is a new one from them, enjoy!!