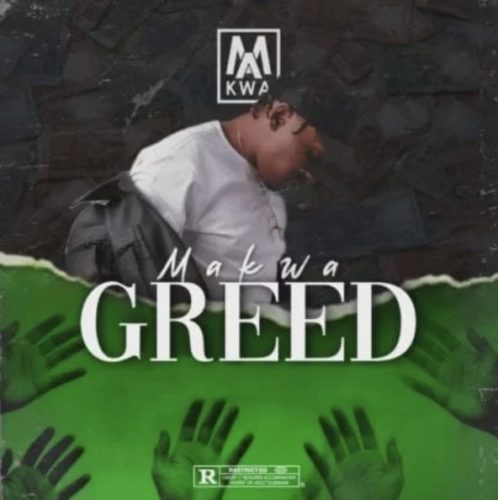 Makwa debuts a new track to the world titled Greed.

He curves this new track on a Hip Hop beat for his fans after releasing Split Sheets.