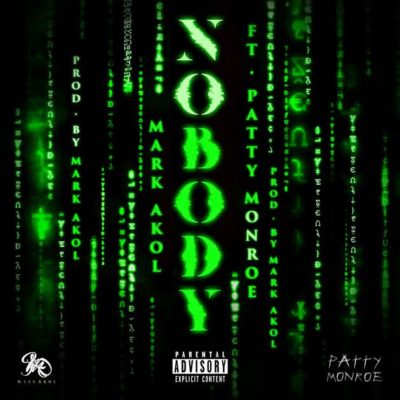 A year after releasing her debut album ‘MALATJIE’ Miss Patty Monroe felt that she had a lot to express, so by drawing inspiration from the lowering attention span of the world we live in, her own personal demons of navigating new found relationships within the industry and the peer pressure one receives from Social media. Patty laid down her truth and Nobody was born.

Nobody, a Mark Akol production, which is set to be released on his EP later on in the year, came about after a hangout session at Marks studio, where Patty fell in love with the  big bottom Bassline, somber Keys and off beat drum patterns, the song is a very personal song, which shows her vulnerability as an artist.