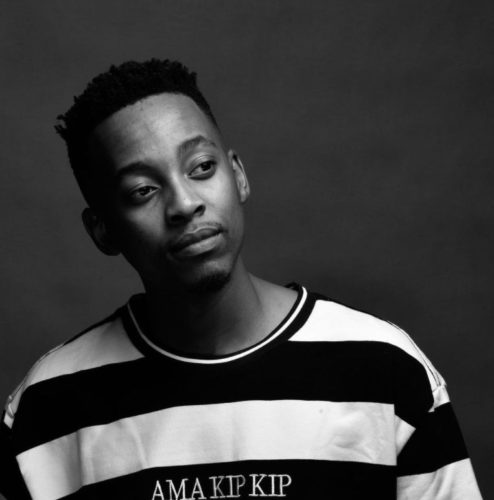 One thing about Mas Musiq’s bassline is that it’s unpredictable, and he relates every dance move with the basslines.

He also appeared on some Vigro Deep’s tracks namely Dibiring, Yanos, and Moonlight.