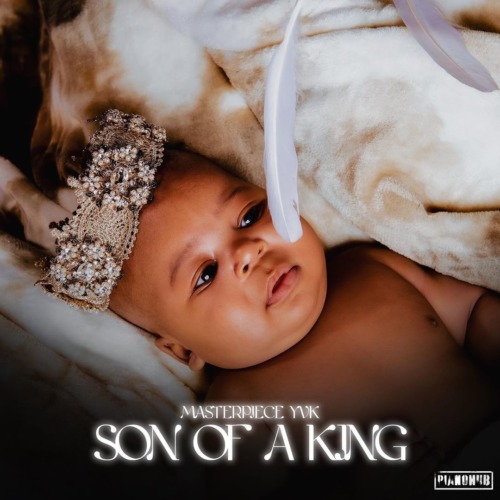 The Amapiano artist is on a new groove level this season as he came heavily with an album titled Son Of A King.

He made sure the album was worth the release as he also included other tracks like Wangkolota featuring Kabza De Small & Mas Musiq, Kunkra featuring Tyler ICU & Pure Surprise, Skelem featuring Kwesta, Shino Kikai, Spumante & Deeper Phil, and a few more on it.

He continues to play his part in the industry as he makes this new release.