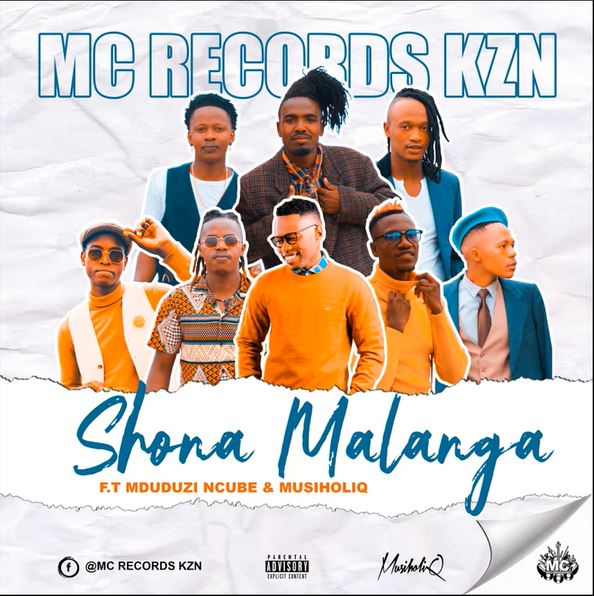 The South African Hip Hop artists pull out this new stunt to show their fans a new level from them.

MusiholiQ plays his part in it as he recently also worked with Emtee on Duncan’s track titled Nomathemba.

He recently worked with Nolly M when they dropped Memeza together.

In fixing things, they drop this new Hip Hop banger.