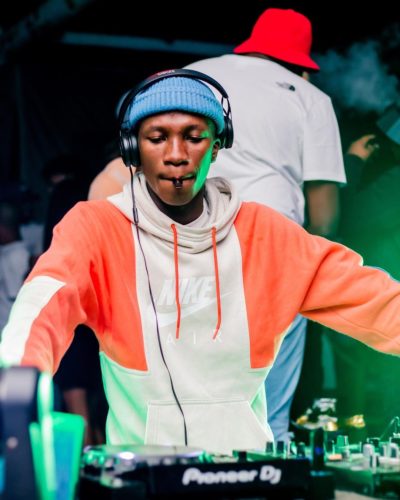 The producers continue to work together by releasing new tracks together.

MDU aka TRP still remains consistent in the industry by releasing new works for his fans. He recently dropped his album titled Two Sides of My Story.

In releasing the project to his fans, he also dropped tracks like Elements of Life featuring Kabza De Small,  Hang Awt featuring Da Muziqal Chef, and a few more.

As one of the producers to watch out for this year, he drops this new track.