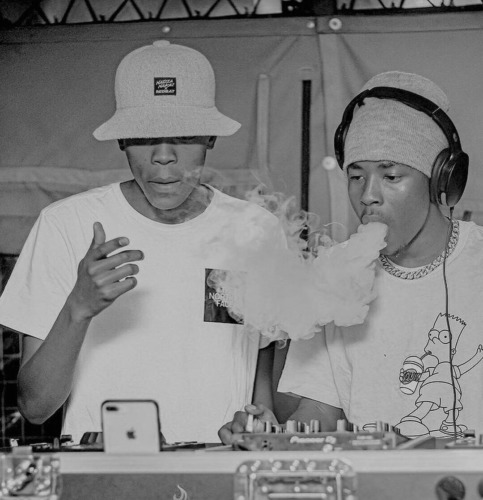 Mellow and Sleazy hold the game again as they release this new track titled Chelete Ya Sprite.

The Amapiano producers still remain on top of their game by constantly releasing new tracks to their fans.

In the progress of the groove, they recently dropped Tshwala Bami featuring M.J & Boontle RSA.

They also kept the ball rolling when they also released their EP titled Midnight In Sunnyside.

In becoming a force to reckon with in the Amapiano genre, they drop this new track.