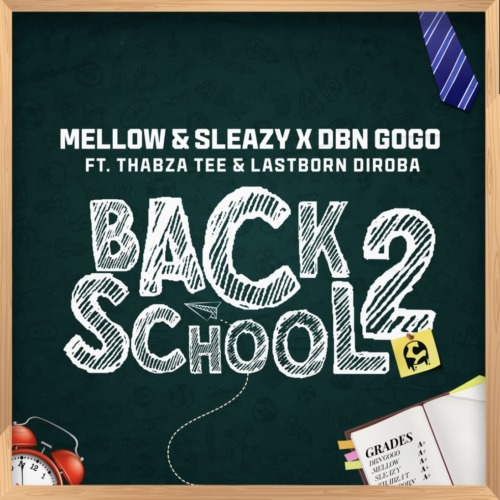 Mellow, Sleazy, and DBN Gogo work together as they drop this new round titled Back2School featuring Thabza Tee and LastBorn Diroba.

They keep the groove steady for their fans by making this new appearance.

The Amapiano producers include the effort of DBN Gogo just after she also released Uyathandeka featuring MaWhoo with Stixx and BoiBizza.

Mellow and Sleazy are also definitely doing their best too in the industry. They also worked with Focalistic on Ch’cco’s track titled Pele Pele.

The weekend keeps getting better as they drop this new round.