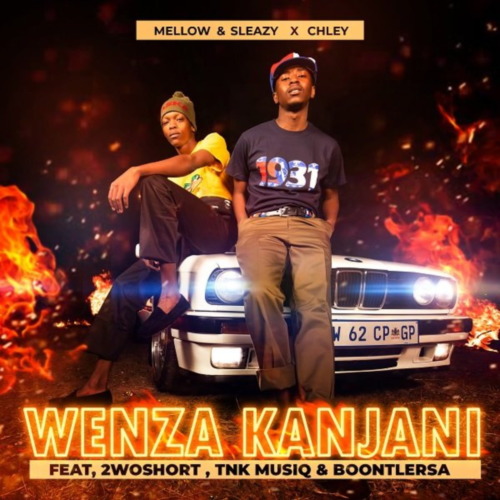 Mellow and Sleazy continue to raise the bar as they drop the official audio for their song titled Wenza Kanjani featuring Chley Nkosi, Boontle RSA, and 2woshort.

By releasing fresh songs for their fans, the Amapiano musicians maintain the genre consistent for them.

Their official music video for Nkao Tempela is being watched by their fans all over YouTube.

As they release this new song, Mellow and Sleazy keep working harder.