The song definitely got the attention needed on all platforms as the artists played their part.

Mellow and Sleazy has become ballers in the industry by playing their part. They recently worked with Madumane and Focalistic on their combo track titled 3310.

They also kept the ball rolling when they also released their EP titled Midnight In Sunnyside.

In becoming a force to reckon with in the Amapiano genre, they drop this new visual. 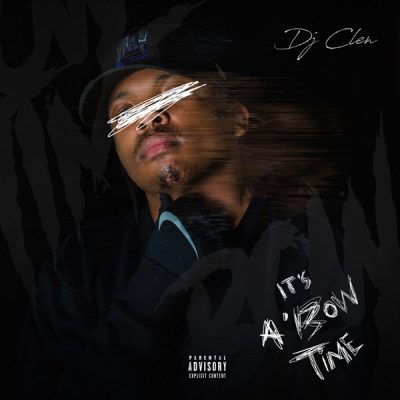