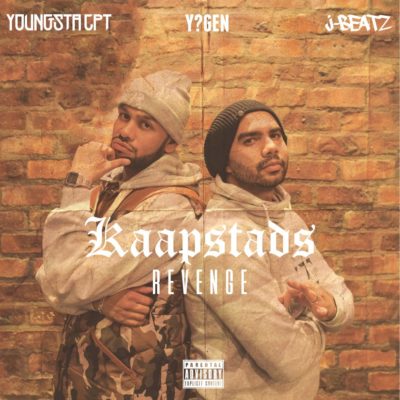 YoungstaCPT has released the two mixtape he promised yesterday and the first one is Kaapstads Revenge, the tape which he put his city Cape Town close to the heart and made alongside music producer J Beatz.

Kaapstads Revenge contain 7 songs with only one feature, featuring only DJ Codax. Get the mixtape below