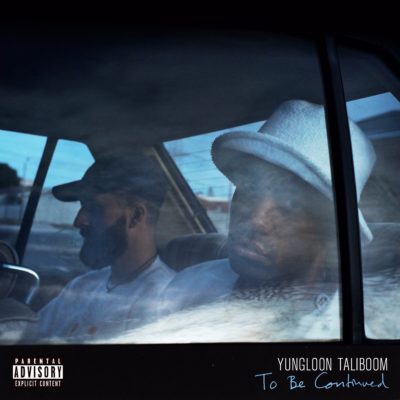 MIXTAPE: Yungloon Taliboom & YoungstaCPT – To Be Continued. Just like on their previous two projects, Y?-Fi (The Internet Mixtape) and the self-titled album, both released in 2017, the music on To Be Continued is mostly boom bap.

YoungstaCPT raps about, among other topics, life in Cape Town, gangsterism(“Sy?Nz”), friendship and betrayal (“Hectic”), from the point of view of young coloured man who grew up and stays in Cape Town, a city that eats its young. 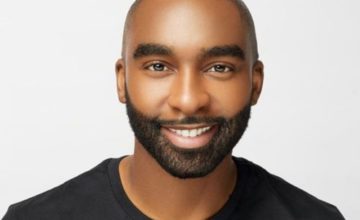 Riky Rick is in awe with a new neck piece, designed with his annual concert...