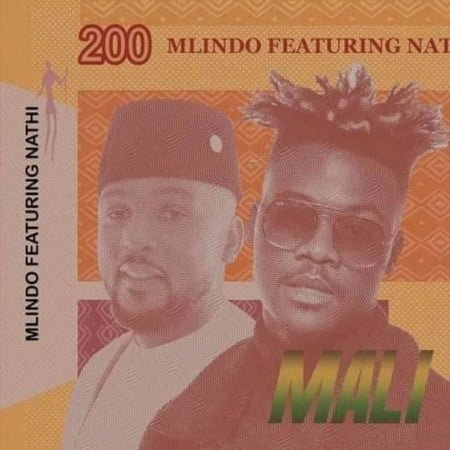 Famed singer Mlindo The Vocalist is back with a new commercial single titled Mali. The new single is a collaborative effort with Afro Sol singer Nathi who assisted him perfectly for the recording.

Listen to his latest offering down below and share.