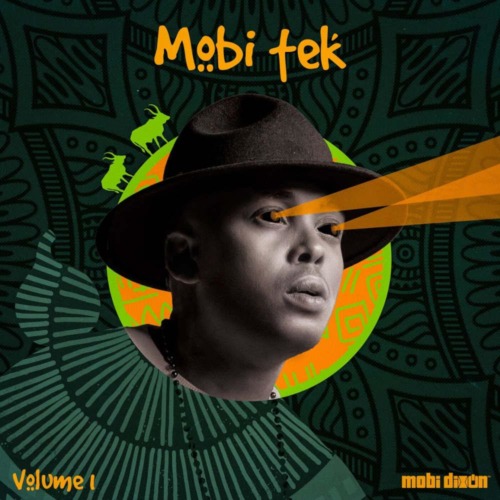 He drops it from his upcoming album titled Mobi Tek Volume 1.

Mobi Dixon has other tracks like Ngaphesheya with Sun-EL Musician, Back In Time featuring Amanda Black, and a few more.

He also recently worked on When House Was House (Remixes).

Taking it over for a new week, they drop this new Afro-House vibe.