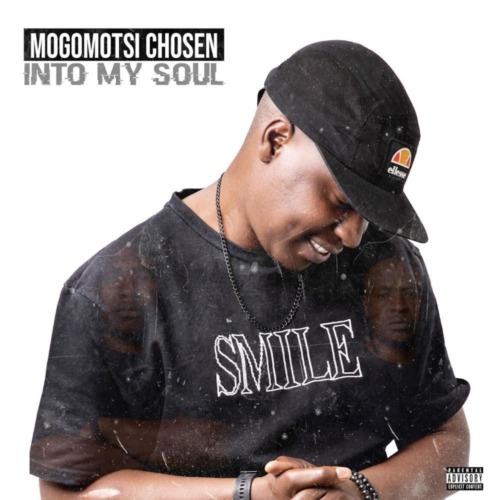 He drops the new track from his upcoming project titled Into My Soul.

The project would also make it one of his first project appearances this year as he continues to do more for his fans.

He continues to play his part in the industry as he drops this new round.