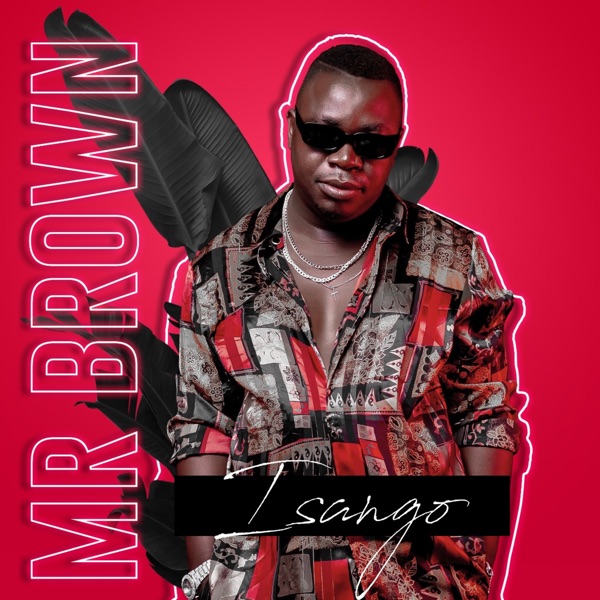 With enough feathers to his wings, Mr Brown keeps playing his game so well in the industry. In celebrating the album too, he dropped Isango featuring Josiah De Disciple & Nobantu Vilakazi.

Talking about the album that housed the great tracks, the album held 13 tracks featuring the likes of Josiah De Disciple, Nokwazi, Zuma, and a few more.