They come together on this and deliver the best weekend track to us.

Mr JazziQ shows how much time and effort he spent in resuming to work as he also featured on Junior De Rocka and Ladu Du’s track titled Catalia.

Holding a  great one from Mr JazziQ, he showed how ready he is this year as he features on this after featuring on Major Leagues DJz Amapiano Live Balcony Mix Africa (S2 EP1).

Making the weekend better than we thought, they drop this new tune. 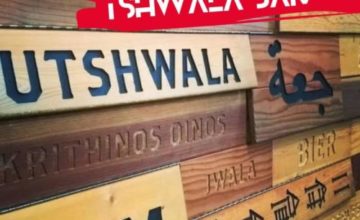 Ntokzin brings the fans track as he debuts a new tagged Tshwala Bam with efforts...