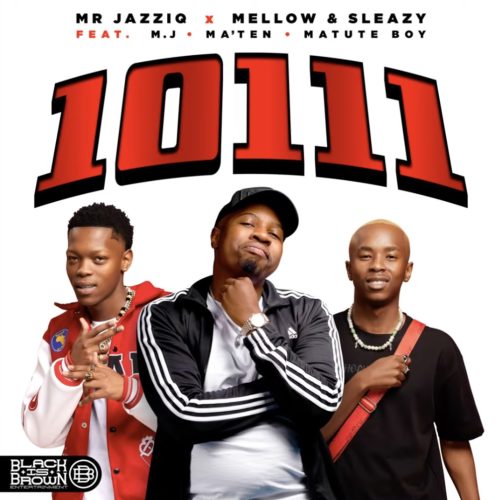 Mr Jazziq alongside producers Mellow & Sleazy have finally released the official cut of the viral hit single 10111. The song had leaked online and was well received by the Amapiano community.

10111 is a number registered to the South African Police Service. The toll-free number is a 24-hour crime reporting call centre which deals with complaints by the public.

This is not the first time Mellow & Sleazy will be making a hit around the Police force. Their monster hit Bopha is also themed around the same conversation. Mr Jazziq recently convened an album that was titled Black Is Brown Compilation Vol.1 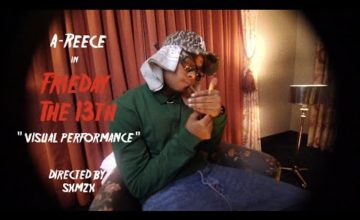 A-Reece drops the official music video for FRIEDay the 13th. He distributes The Burning Tree,...