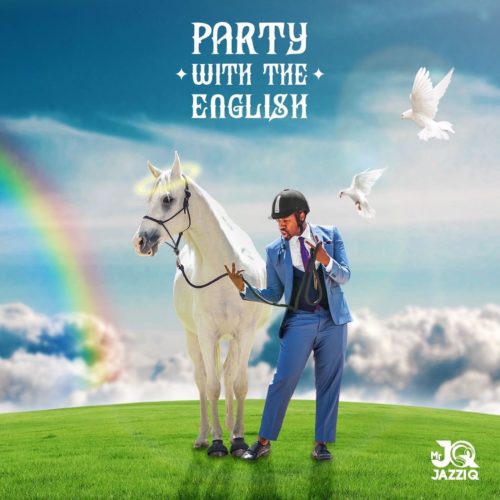 He creates this new Amapiano track with his Amapiano brothers in the industry.

Mr JazziQ makes sure he takes the week so well just like he has been doing. He recently released Woza featuring Lady Du, Kabza De Small & Boohle.

Teaming up for greatness now, they drop his new hit.