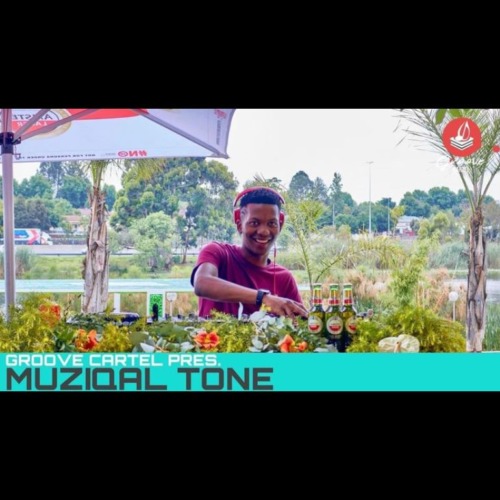 Muziqal Tone holds it for his fans as he makes an appearance on the Groove Cartel Amapiano Mix.

He takes an hour for his fans by holding the groove for them.

The Amapiano artist continues to hold his lane for his fans by including this in the new collection. His latest delivery was when he featured alongside DJ Father, Amu Classic, Kappie, and LeeMcKrazy on Scotts Maphuma’s track titled Thath’ Okungokwakho.

In holding it strong for his fans, he drops this new mix.