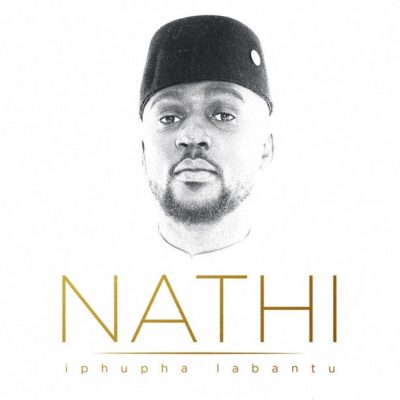 Nathi – Ndim Lo. Ndim Lo is the first track off Nathi’s third studio album Iphupha Labantu and is a classic story telling record on the album which is described as an album “with a new blend of Afro-folk harmonies,” according to the album’s profiling.

Ndim Lo is an early fan favorite from the mega star who returned to the music forefront with his single Qeqe last month. Get Ndim Lo below