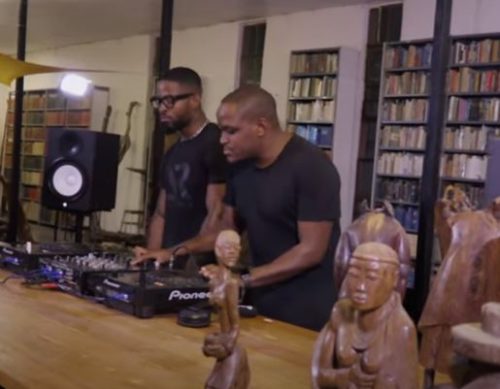 Prince Kaybee leads us once again to his album by dropping a mix tagged Road to 4Th Republic Mix 4 featuring Lebza TheVillain.

Prince Kaybee has been pulling nice works for the year as he recently released the official music video for Yehla Moya featuring Thalitha.

Without taking a rest again, he updates us on what to expect on his album to drop in March.