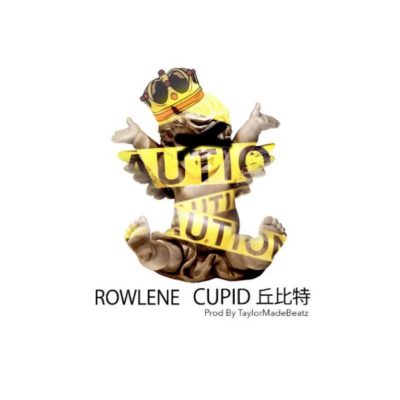 Cupid is produced by TaylorMade Beatz, and it’s her first release since Swang was released last year. Get the new single below!