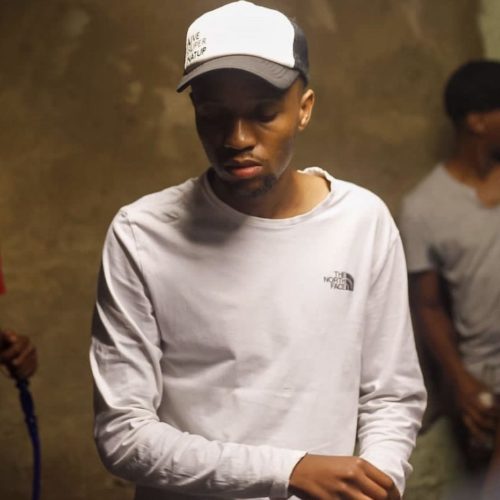 He delivers this new track after recent pairs with De Mthuda.

In dropping this new groove for his fans, the Amapiano producer continues to make more waves after his Genesis project.

The Amapiano artist also recently took the effort as he also featured on Bedstories by Malumnator featuring De Mthuda and Da Muziqal Chef.

Releasing his single, he made the debut on Ayisuke featuring Sir Trill & MalumNator.

This time, he delivers a more lasting vibe.