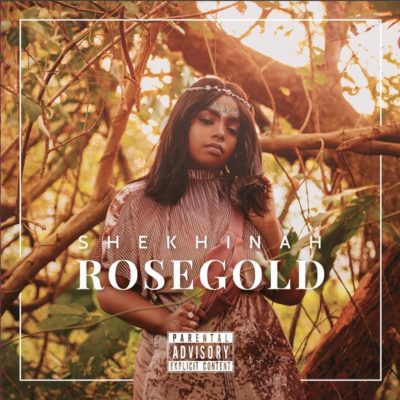 Different is taken off Shekhinah’s debut project Rose Gold, released independently under Sony Entertainment Africa. The track features singer Mariechan, and it was performed by the two during Shekhinah’s performance on JR’s Live Sessions weeks ago.

Definitely a short song, but still one of the better songs on the impressive debut. Download the song below and share!