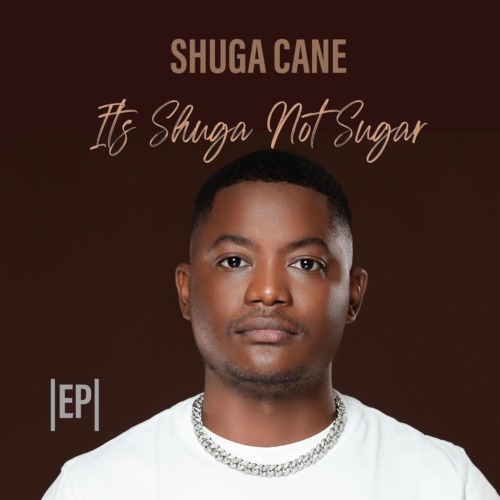 Shuga Cane remains consistent in the game as he drops Godola featuring Boontle RSA and SafeSax.

He made the new release from his latest album project titled It’s Shuga Not Sugar.

The Amapiano artist continues to open more ways for himself by dropping this new track. He made sure the album holds other tracks like Pula (Original Version) featuring Boontle RSA, Gavini featuring Sino Msolo, Hazel Mahazard & SafeSax, and a few more on it.

Shuga Cane has played his role in the industry over the year and still shows he’s very much involved.