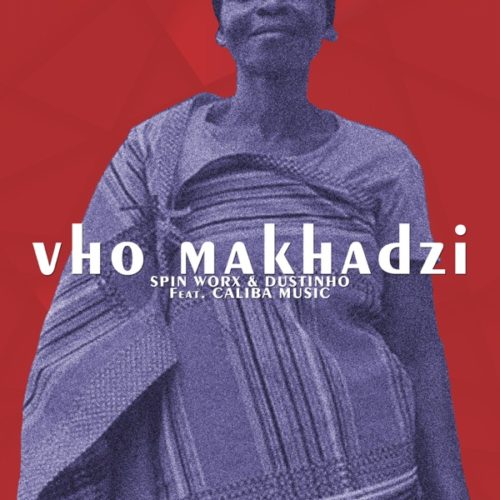 The two Afro House artists have been on Chymamusique’s radar for a long time. They have been promoting things together in making their fans get good music from them.

Spin Worx last made his debut with King Deetoy titled Angels In Me (Original Mix).

The debut came after Dustinho appeared with Mlindos on a retro mix titled He Keeps Me Safe featuring Chymamusique.

In taking it to another level, they appear together for the week.