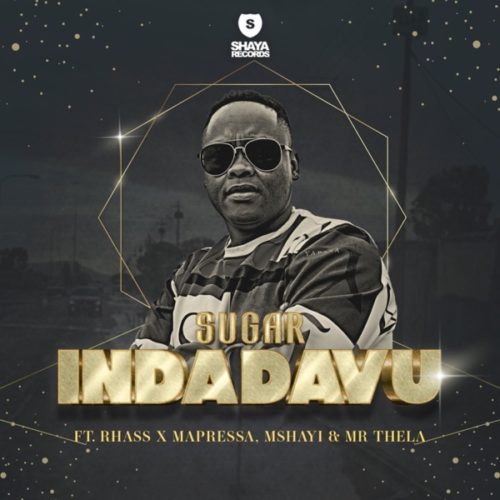 He debuts the new track under Shaya records ahead of the weekend.

Sugar and the GQom duo Mshayi and Mr Thela have worked on some tracks together. They pulled their last effort featuring on T-Man’s track titled Sugar July Anthem.

After teasing their birthday celebration live set with Kweyama brothers, the duo did a follow-up on It Ain’t Me (Bootleg).