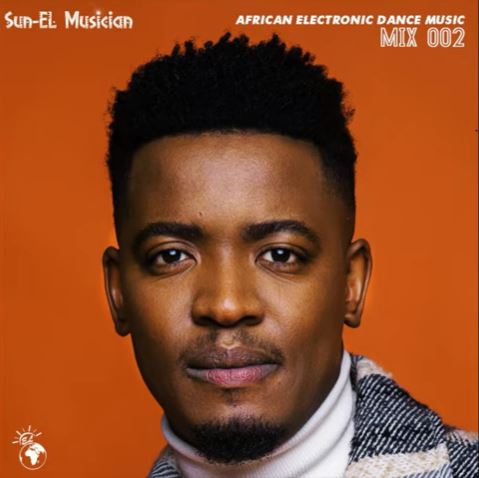 He takes his time on this new mix as he takes them to another dimension on Afro House on his new mix.

Sun-EL Musician made his last mix on Johannesburg House Mix.

Giving us a new mix this year, he also delivered The Curve House Next Door Mix early this month to his fans.

Sun-EL Musician rounded up last year from his side also with a mix tagged TTWB Mix 01 after making a debut on Black Coffee’s track titled You Need Me featuring Maxine Ashley.

Pending the time he releases a track, he delivers a new mix to his fans in making an appearance for himself.