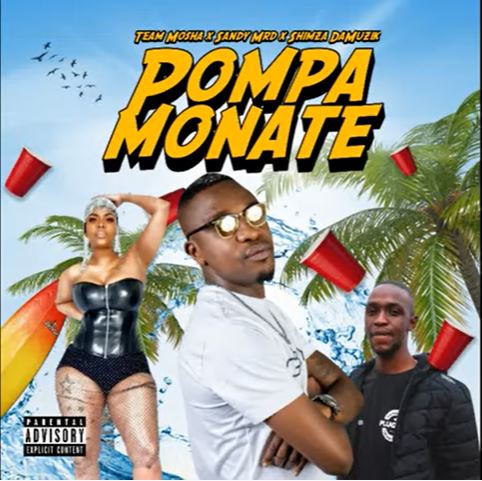 They delivered the kind of vibe needed at the beach and at clubs.

Sandy Mrd and Shimza Damuzik take it along with Team Mosha as they deliver a new track.